These awards recognize excellence in the theatrical arts for Theatre Roundtable member theatre companies for their productions in 2017. The winners of these awards will be announced at our annual Awards Ceremony at the JCC on January 28. 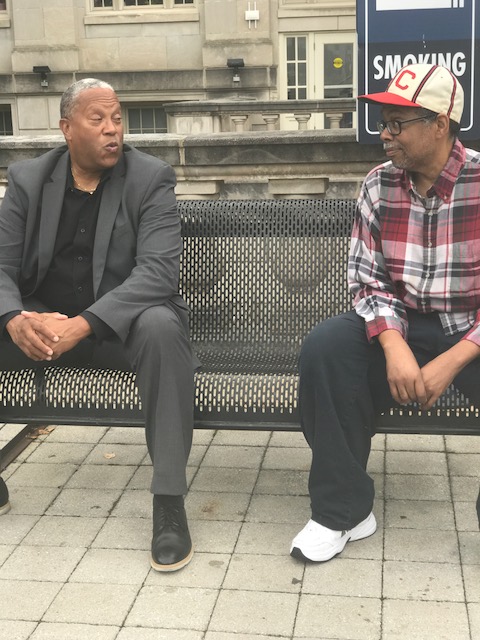 One thought on “Theatre Roundtable Awards 2018”